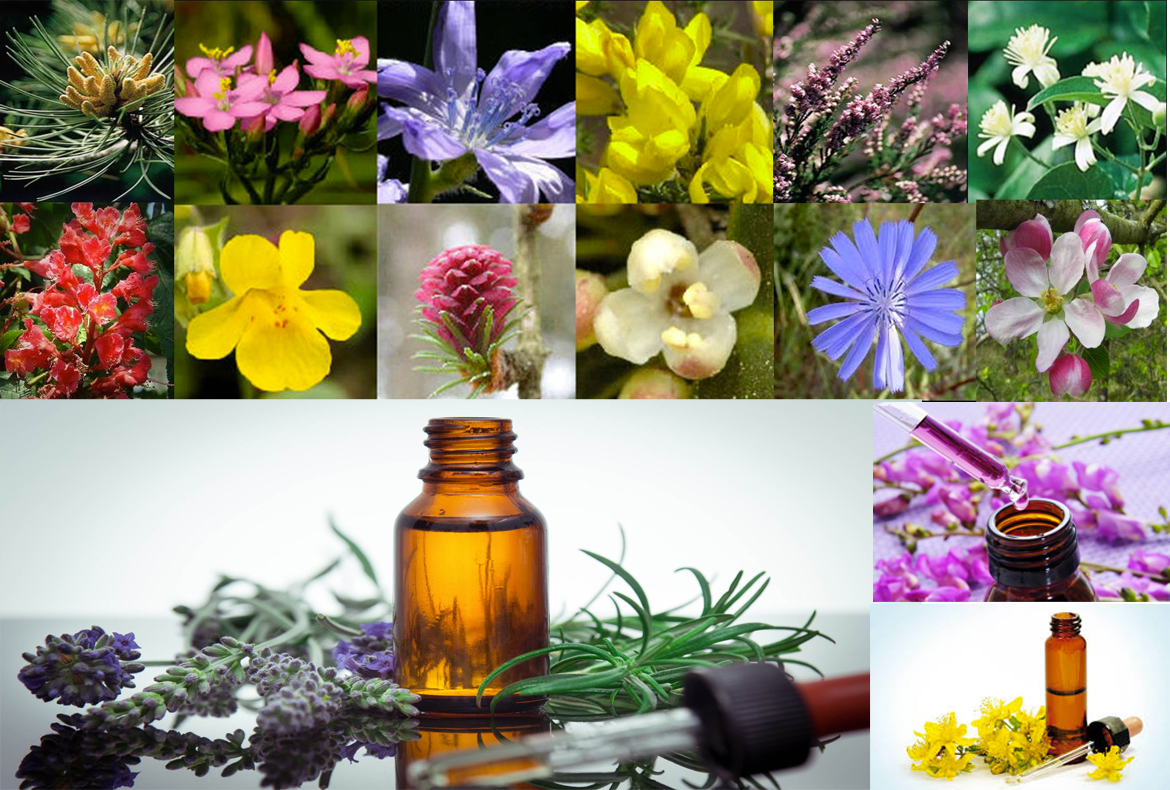 Bach Flowers are a series of natural essences used to treat various emotional situations, such as fears, loneliness, despair, stress, depression and obsessions. They were discovered by Edward Bach between 1926 and 1934.

Dr Bach was a great researcher, as well as a physician and homoeopath. He experimented with various native wildflowers from the Welsh region of Great Britain, where he was originally from. He found 38 natural remedies, each with curative properties for various emotional problems. These 38 flowers are called Bach Flowers.

His theory was that physical illnesses have an emotional origin and that if emotional conflicts persist for a long time, illness in the body begins to appear. That being said, restoring emotional balance will resolve one’s physical illness. It was in this way that he developed the “Therapy of Emotions“.

Bach flowers are indicated in people of any age or condition, healthy or ill and no contraindications are known when taking medications or other therapeutic substances.

When choosing the flowers that we are going to take, we can resort to a specialized therapist, or research the effects of each flower and make our own mix. To do this, it is necessary to review the list of 38 remedies and their effects. Dr. Bach advised not to take more than seven flowers in the treatment mixture, so if we are reflected in numerous symptoms or applications of different flowers, it is best to prioritize and determine which problems are the most important or with what traits we feel more identified until we complete the seven flowers that will form our mix.

If we are going to perform a treatment based on Bach flowers and we decided to visit a specialized therapist, we will take the mixture and amounts he or she indicates and following the guidelines indicated.